I am rather fond of BBC’s Sherlock, and recently got my husband to watch it with me, and he had a total blast. There is plenty humour going on all the time and it is witty and sharp. Watching John and Sherlock together is absolutely fantastic. There was a particular scene where Sherlock requested that John hit him in the face, and before you know it, the request devolves into an all-out fight.

So the delightful Abbi over at Where The Wild Things Are tagged me for this after she linked Marion Cotillard with Top Gun (1986), and then passed the torch along to me. First off, let me just inform you as to what the Six Degree of Separation Blogathon is!

The idea
There is a theory that in only six steps you can link anyone to any other person in the world. This blogathon is based on this theory.

So how does this blogathon work?
In Nostra’s words:

“As you know I have done several relay races in the past and have heard from several bloggers that they wished they would get a chance to participate as well, but since there was only one baton the chances would be small to get it assigned. So to go with the theme of this blogathon I decided to increase those chances sixfold and assign this blogathon to six bloggers who can then each hand over the baton to another blogger… at the end of your post you’ll have to assign it to that blogger and set the endgoal for him/her, who will start with the movie/actor/director the previous blogger ended with and make the connection to the assigned end goal in six or less steps.” 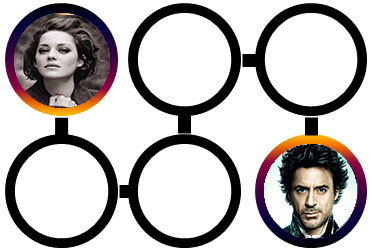 Abbi called it with the intent that I link Marion Cotillard with Sherlock Holmes (2009). Initially it was just two steps for me, but then I decided to dig a little more to give it some body.

2. Albert Finney acted in The Bourne Ultimatum (2007), in which Matt Damon plays the titular Jason Bourne. 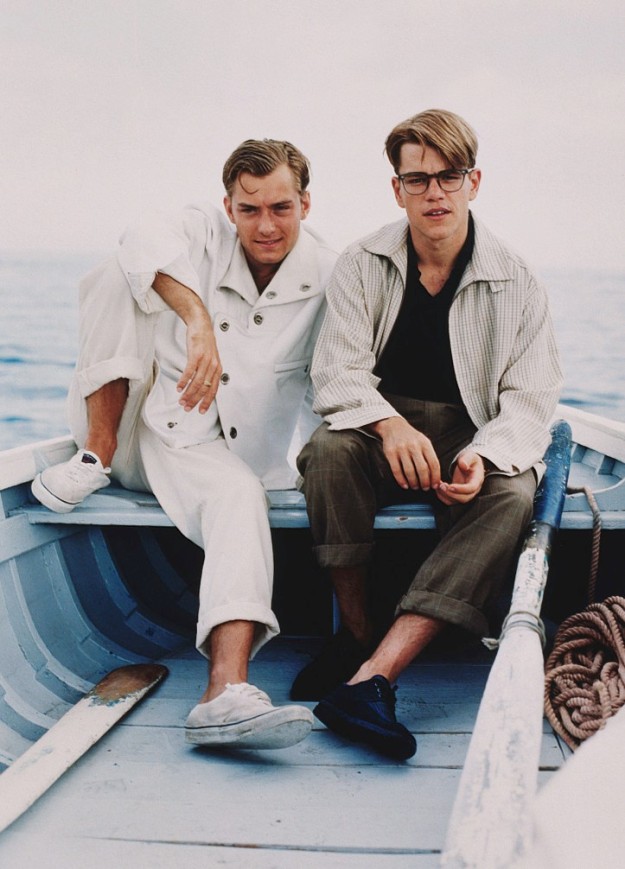 4. Both Marion Cotillard and Jude Law appeared in Contagion (2011). 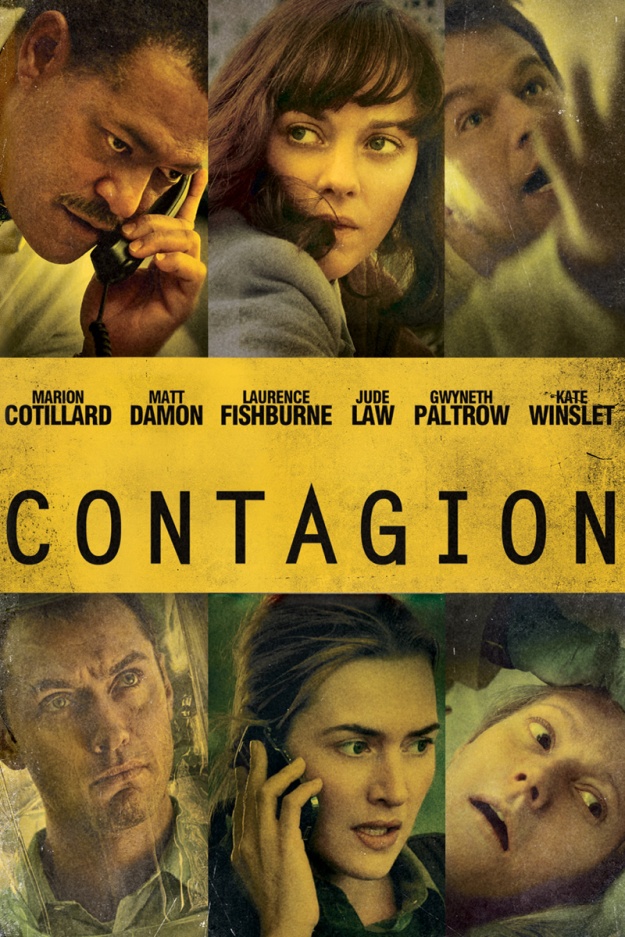 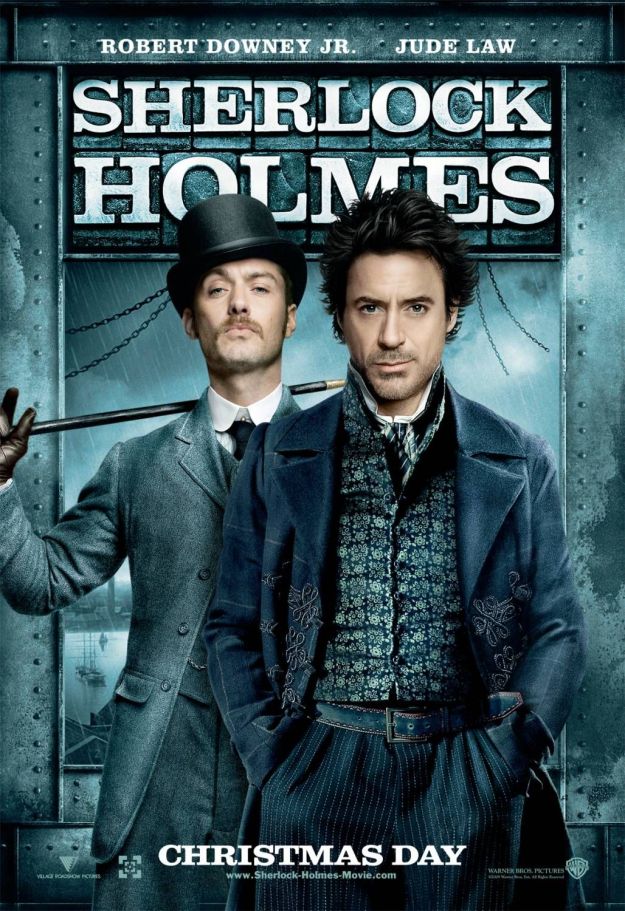 Anyhow folks, there we have it. I have successfully linked Marion Cotillard to Sherlock Holmes (2009). This is definitely a very fun blogathon.

AH! It is not yet over! The wonderful Cara thought that she, too, would pass the baton to me and have me link up Max von Sydow with Wall-E after she linked up Max von Sydow with my favourite Dane DeHaan. I won’t be rehashing what this is all about, because you already know, but I am going to jump right on in with the linking theory!

2. Disney bought the Indiana Jones  and Star Wars franchises, both which Harrison Ford had a prominent part in. 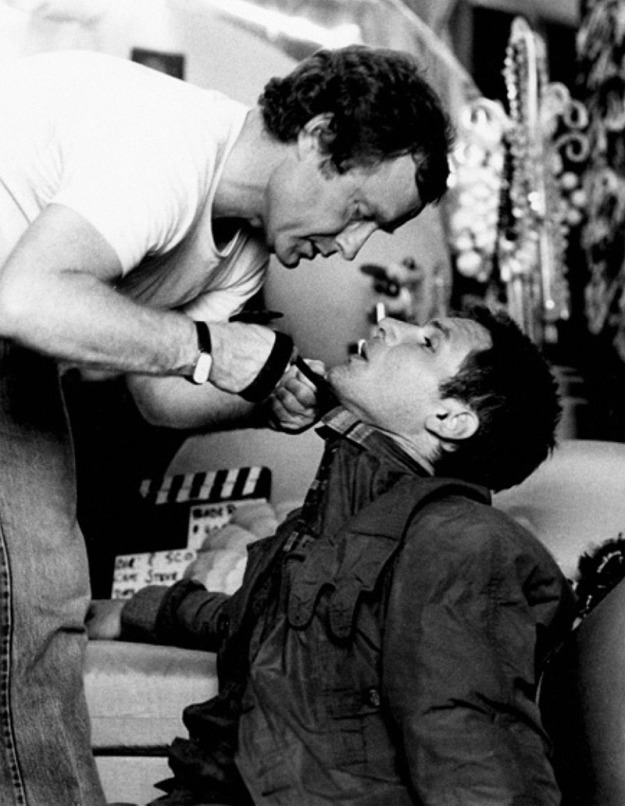 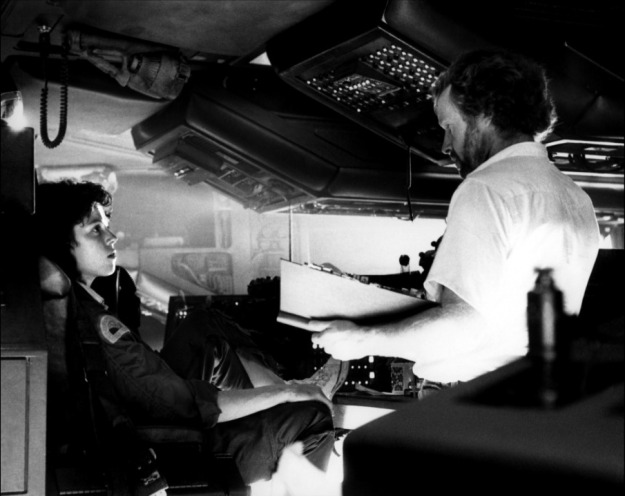 5. Sigourney Weaver starred in Ghostbusters II (1989), and Wilhelm von Homburg may have played Vigo, but Max von Sydow dubbed all his lines. 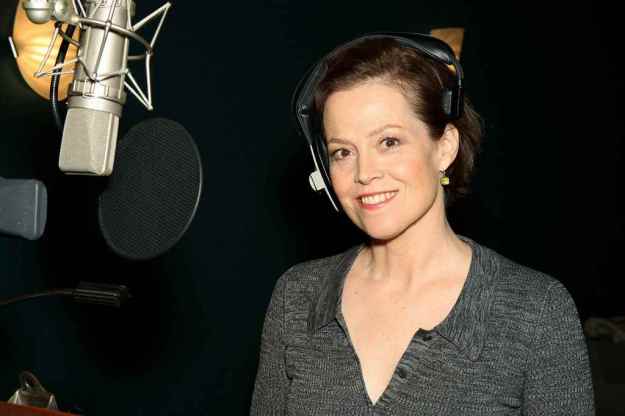 Now, I would love to nominate my best friend Natasha of Life Of This City Girl to link Robert Downey Jr and The Green Mile (1999).

Also, Mel of Vampire Placebo, if you have the time and would like to, would you link WALL-E up to Colin Farrell? Yep, picking him as we discussed a lot of things on your Fright Night post the other day, and this will give you a fleshier post 😛 Let me know!