SYNOPSIS: A serial killer who wants to quit. A detective struggling to keep his personal life out of a murder hunt. And a celebrity psychiatrist facing an incredible challenge. Three damaged individuals, linked by their traumatic histories. They’ve chosen very different paths. Now those paths are about to cross.

Sarah Silver is a hedge fund manager – from Monday to Friday she makes a killing in the markets. At weekends, though, she hunts men, not profits. Martin White used to be a brilliant detective. But his family, judgement and self-control are deserting him. And Karl Gross has sold millions of books on serial killers. However he’s a controversial figure in the medical community.

Can Martin keep it together and catch a killer who commits almost perfect crimes? Is Karl capable of unravelling Sarah’s psyche and putting an end to the killing? Or will she disappear when she realises that the hunter has become the hunted? – via Goodreads

Hmmmm. I really thought that this would be better, appeal to me more than it ultimately did. I liked the cover, I studied psychology, this books speaks of a female serial killer… all things that are fascinating, and should have held more sway. Unfortunately, this was not the case. Psycho Analysis has all the makings to be good, but is instead a silly, bland affair. Not impressed.

The story, which I assumed was going to be engaging, was something that left me bored and unsatisfied. I was never reeled in. I also couldn’t stand any of the characters. The writing of them also implied that we knew more about them, which at a stage had me wondering if this book was part of a series, to find that it is not, but is in actual fact a debut novel. For a debut novel that means it is written well enough if I thought it was part of a series, but the story never actually did anything for me. Considering the author had studied psychology, I was really expecting more punch. It just never came.

I found the dialogue in Psycho Analysis stinted, and was also not a fan of the lead, DI Martin White. He was just… no. Plus when the whole reveal about his life came? So poorly executed. The book just came across as messy. The doctor who was discussing Sarah’s issues with her had his own, but they, too, were glossed over. I really thought there would be more of a twisted relationship between Sarah and Karl, as it was an interesting component. Then, of course, there was the silly relationship between Martin and Sarah – it never took off, and I didn’t care whether he was killed or she was caught. I also struggled to suspend reality for a lot of this book, and it should not have been that difficult to do.

Psycho Analysis is an uninspiring debut novel, and not something I would recommend.

“One day the AIs are going to look back on us the same way we look at fossil skeletons on the plains of Africa. An upright ape living in dust with crude language and tools, all set for extinction.”
– Nathan

SYNOPSIS: Caleb, a 26 year old coder at the world’s largest internet company, wins a competition to spend a week at a private mountain retreat belonging to Nathan, the reclusive CEO of the company. But when Caleb arrives at the remote location he finds that he will have to participate in a strange and fascinating experiment in which he must interact with the world’s first true artificial intelligence, housed in the body of a beautiful robot girl. – via IMDB

I have been looking forward to seeing this for a while, the concept sounded very interesting, and like something both myself and my fiancé would enjoy because it contains both of our professions/fields of study. Boy, were we in for something! Ex Machina was so much more than I expected to be, and I was engrossed pretty much from the second it started. The story reels you in and then just gets the ball rolling quickly, and before you know what it happening you are in for a serious trip. The cast is very limited, but it is perfect for this movie, it is not bogged down by a multitude of unnecessary and flat characters. We were both at the edge of our seats throughout, convinced that at some stage Alex Garland would drop the ball. That happens all too often in sci-fi… great premise, and it all starts so well, and then they manage to do something that sours it all. I just want to commend Garland for giving us a great movie. Througout, I was not completely sure what was going on, and every time you think you have a handle on things, the aspects change, and you start to rethink everything you have seen. The conclusion was great for me, I loved it. It really stretched the idea of a machine with or without emotion to the extremes, and about the validity of this Turing test that was being administered. There is so much to talk about in this movie, but I can’t really because I truly hate spoilers and don’t want to ruin anything for anyone. You have to see it at least once though. Really. I loved the way the movie was shot and how the dialogue flowed, how it got really technical in places, but never so much as to lose a viewer. The performances all round were strong ones, and their interactions with each other were wonderful. The score fit everything perfectly, too, and the slightly washed out look the movie had was so suited for the story that was told. There were so many things going on at any given moment, and your attention is demanded for every second of the film’s run time. What I do know, however, is that everyone should see this movie at least once. If you are a programmer, you are going to love it, if you are into psychology, I think you will enjoy it, and if you like sci-fi then I am sure you will be all over this. I can see,  however, how it won’t be for everyone, but those that appreciate this type of thing will really like it. Okay, that’s all I can really say without spoiling anything, though if anyone wants to talk more about this, you know where to find me! I was a fan and so was my fiancé, and he isn’t usually easily impressed by things like this. I can see myself watching this a few times to come still. What a fascinating movie! 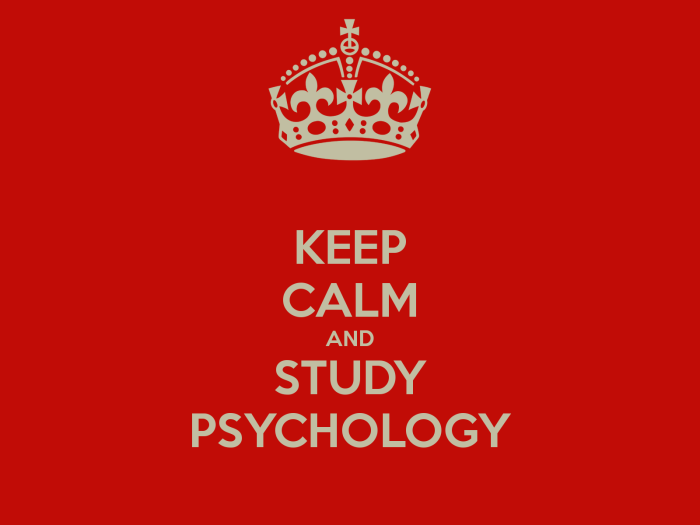 Wow! The heat here is ghastly and unbearable! The humidity is insane, too. It is like every time I step out from where we are fortunate enough to have air conditioners, it is like a physical, tangible wall that I walk into. I don’t know how much longer this can go on! I, myself, am rather the winter baby.

Irrespective of that (because the heat really is going to kill me), I did something really constructive today: I registered for the new semester of studies, and I am really looking forward to it. Yes, I am one of those people that loves learning things all the time. I don’t think there will ever be a time in my life where I do not insist on learning something new.

Is there anyone else who is studying this semester, too?  Have any of you finished qualifications and if so, what? Those of you who are busy, what are you busy with?