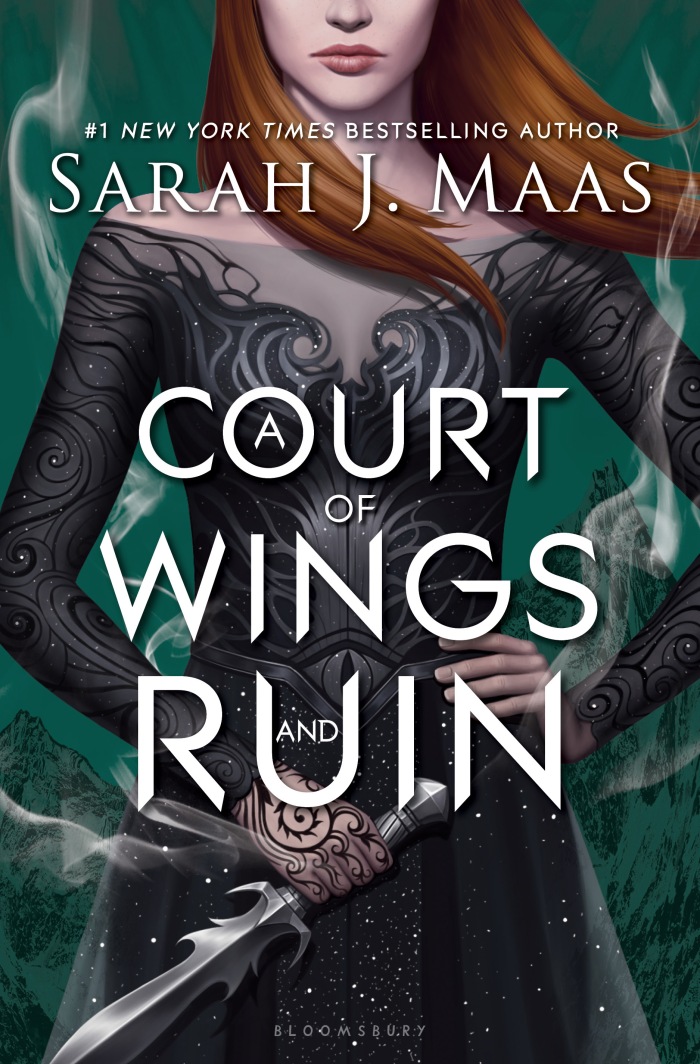 A Court of Thorns and Roses #3

SYNOPSIS: Looming war threatens all Feyre holds dear in the third volume of the #1 New York Times bestselling A Court of Thorns and Roses series.

Feyre has returned to the Spring Court, determined to gather information on Tamlin’s manoeuvrings and the invading king threatening to bring Prythian to its knees. But to do so she must play a deadly game of deceit – and one slip may spell doom not only for Feyre, but for her world as well.

As war bears down upon them all, Feyre must decide who to trust amongst the dazzling and lethal High Lords – and hunt for allies in unexpected places.

In this thrilling third book in the #1 New York Times bestselling series from Sarah J. Maas, the earth will be painted red as mighty armies grapple for power over the one thing that could destroy them all.  – via Goodreads

Okay. Alright. Here we are. So I read the first and it wasn’t awful, and then I read the second and I outright hated that (I am so sorry bestie, I tried so hard to like these, but that last one was just… rough), and dreaded the concept of moving on to the third, but decided I best give it a shot. So. Here we go.

I didn’t hate it. I didn’t love it, but it didn’t cause me as much upset as the last one, though it is still not great. I think the biggest issue with this series is that the books are excessively long for what they deal with. Like, I think the story would be tighter if we just had less pages to deal with. So in this one we get more of all the couples (cause Maas seems to buy into the concept of nobody being capable of being alone). We get more of Nesta and Cassian, some answers about Mor, Azriel, and Cassian, and Lucien is holding out for Elain and all that, and she is stumbling around like a mute. Rhys and Feyre don’t spend much time together in this, and when they do it is not nearly as bad as before.

Tamlin remains uber-dweeb of the century, and it really annoys me that Maas wrote one whole set of characters and introduces them to us, and in the second book changed everyone. Annoying but alright. I am still a fan of Lucien. He was the one of the things I liked the most about book one, and probably the only semi-redeeming thing in the second book, and he gets some time here, and I like that. A Court of Wings and Ruin also decides to deliver us some battle, some war, and I liked that. It might not be a ton of it, but it was enough to keep me breathing a bit more, not dealing with all sorts of wonky sex and reading about “my mate, my life, my love” the whole time.

I did enjoy reading about Amren, especially what with her covert little thing she has going on with Varian. Rhys is also a character I feel that Maas wants to make too perfect. I know, unpopular opinion, but it is just how I feel about it.

Anyway, I won’t be rushing to read the little filler books between this and (much to my horror to learn) the upcoming book. Natasha said I could skip it and be fine, anyway. There is also the question of whether or not I will return to the next one. A Court of Wings and Ruin is not nearly as offensive as A Court of Mist and Fury, but it is still far longer than strictly necessary.

7 thoughts on “Review: A Court of Wings and Ruin – Sarah J. Maas”