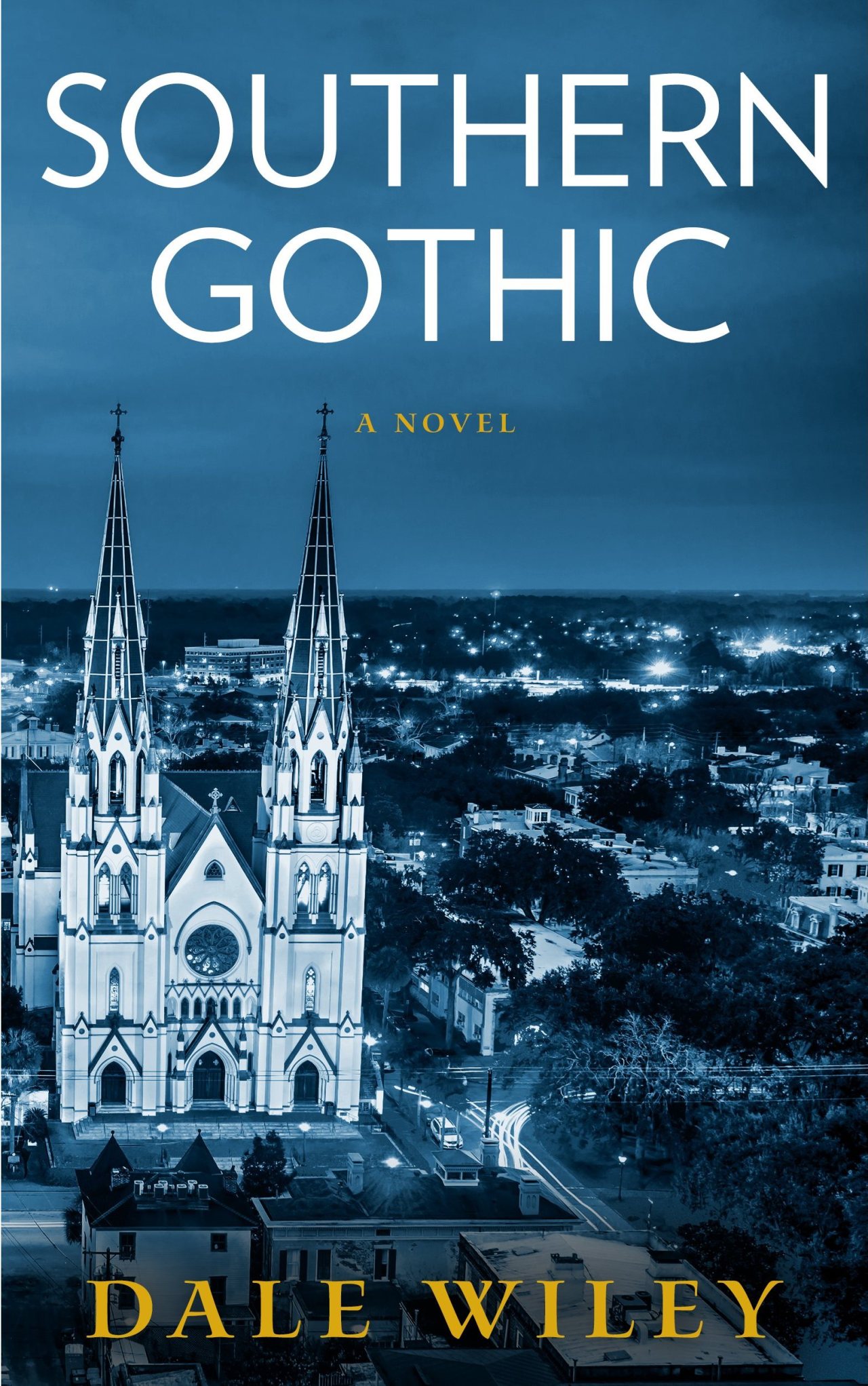 Michael Black is her favorite writer—long thought dead—until he mysteriously approaches Meredith with a new manuscript, and a most unusual offer. Meredith can keep the manuscript to herself, or publish it under her own name.

Her decision results in a bestseller, but the novel contains a coded secret; one that will put her on trial for murder and in hiding from “the blood stalker,” proving too late that making a deal with the devil comes at a heavy price.  – via Goodreads

Man, I wanted to like this. But it was a flat and supremely irritating affair for me for so many reasons. The book was messy. It starts off okay, if not a little bland. But next thing you know, it rushes into this woman having a stalker, and before you can blink your eyes and wonder when the tension is going to kick in, she knows immediately it is a famous author she is a big fan of. Uhm… yes. The next time I hear something go bump in the night, I am going to hope some hot celebrity I am into is there.

The pacing was so off. It was ridiculous, and I couldn’t stand it. Don’t get me wrong, the book reads super quickly, but meh. I really didn’t like it. There are absolutely no likable characters. This is not necessarily a deal breaker, provided that there is a solid story to tell. Which there wasn’t. Not even remotely. Also, there is the way this author flips between the actual book that I am reading (Southern Gothic), and then the book within the book (Red Ribbon). Both stories sucked, and it was jarring to read like that because there was seriously no voice to differentiate between the varying chapters. They both sound exactly the same, and that is something I cannot forgive. The dialogue is all over the show, too, and I found the plot to be glaringly obvious.

There is also just way too much sex in this book. I am not talking the super explicit kind like Nora Roberts, but enough to annoy me. It served no purpose, either. And when Michael and Meredith weren’t banging each other, she was constantly thinking about it. Uhm, nope. No thanks. Also, Meredith falls in love with Michael just like that? She doesn’t know him. She loves his literary work, and ignores the fact that there is something distinctly off about him? Puh-lease. Idiot. It isn’t like Michael was doing an awfully good job of hiding his weirdness.

I wanted to like this more, I did, and it could have been more. But Wiley brings no heart to the book. While it is a fast read, it is a hollow, forgettable one that frustrated me while reading, and not one that I can recommend. I see that it has pretty good ratings, but it didn’t work for me on any level.