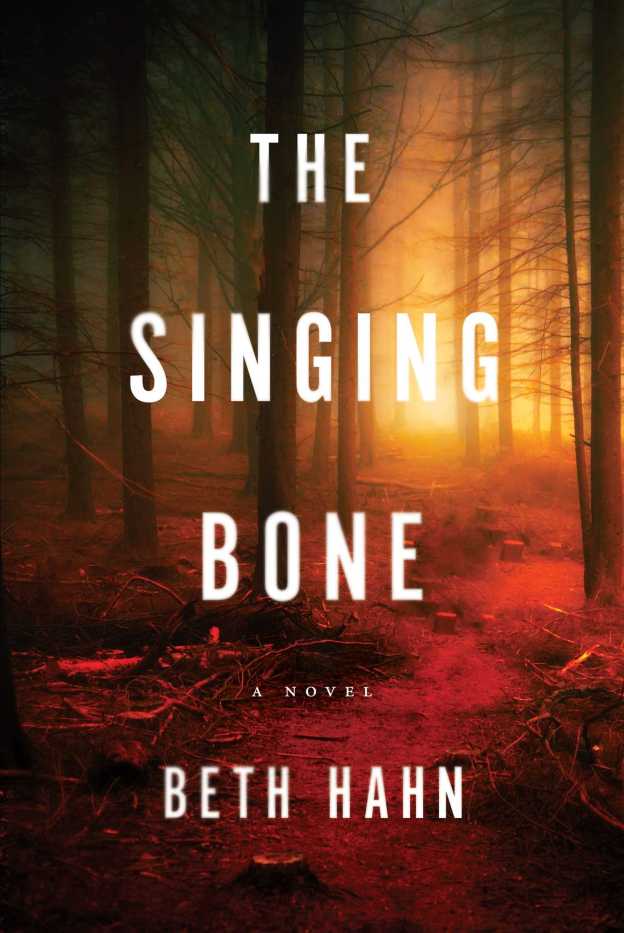 1979: Seventeen-year-old Alice Pearson can’t wait to graduate from high school and escape the small town in upstate New York where she grew up. In the meantime, she and her three closest friends spend their time listening to Led Zeppelin, avoiding their dysfunctional families, and getting high in the nearby woods. Then they meet the enigmatic Jack Wyck, who lives in the rambling old farmhouse across the reservoir. Enticed by his quasi-mystical philosophy and the promise of a constant party, Alice and her friends join Mr. Wyck’s small group of devoted followers. But once in his thrall, their heady, freewheeling idyll takes an increasingly sinister turn, and Alice finds herself crossing psychological and moral boundaries that erode her hold on reality. When Mr. Wyck’s grand scheme goes wrong, culminating in a night of horrific murders, Alice’s already crumbling world falls into chaos, and she barely makes her way back to normal life.

Twenty years later, Alice has created a quiet life for herself as a professor of folklore, but an acclaimed filmmaker threatens to expose her secret past when he begins making a documentary about Jack Wyck’s crimes and the cult-like following that he continues to attract even from his prison cell. Jack Wyck has never forgiven Alice for testifying against him, and as he plots to overturn his conviction and regain his freedom, she is forced to confront the long suppressed memories of what happened to her in the farmhouse—and her complicity in the evil around her. – via Goodreads

Damn, that sucks! There is another cover that I wanted to use for this and it was so much more awesome than the one I did use. Meh, oh well. Anyway, back to the book. Obviously I picked this one up because I liked the title, and I am fascinated by cults. I thought that this might be an interesting read, but it was just alright – it had so much more potential than it ever actually realised. I am glad that I read it, though it was not nearly as good as I was hoping it would be. For one, it read and felt like it was heavily influenced by Charles Manson and his big, happy family. Even the events that happen. Taking that out, Jack Wyck’s character is constant throughout the novel, but you never actually learn about him, for one, and for two, he is never properly fleshed out, so you don’t really get why these kids flocked to him – only that you know cult leaders are charismatic, prey on the weak, and make them feel like they belong. We know that. However, that was never explored in too much detail concerning Wyck. The story itself is nothing new, and it was rather predictable at the best of times, which was rather disappointing. The division of the chapters was something that I enjoyed, flicking between the events of the past and what it happening in the present, which works quite nicely, but that also drags out the big, mysterious event from the past, and it stretches on so long that is rather grating eventually. I found the characters to be flat and one dimensional, literally just there to carry the story and no more. Because they were so bland, I did not relate to any of them, and I was not really overly concerned with the fates of any of them, so the book did not carry as much weight for me as it could have. I liked Stuart Malloy’s character, he was far better put together than any of the others (which was strange), as he actually had something to say, and he witnessed so much. As for Alice, she is our main protagonist and she annoyed me from the beginning, and I didn’t much like her then, never mind when she went around the bend. I really enjoyed the folklore aspect of the story, and think that it should have been used more. As for the conclusion of the book? I was not impressed. Not after all the reading, the threats, etc. I expected more (yes, my common complaint for the novel). Anyway, not a bad read, it was likable enough, it just never lived up to all the possibilities it could have, and brought absolutely nothing new to the table.