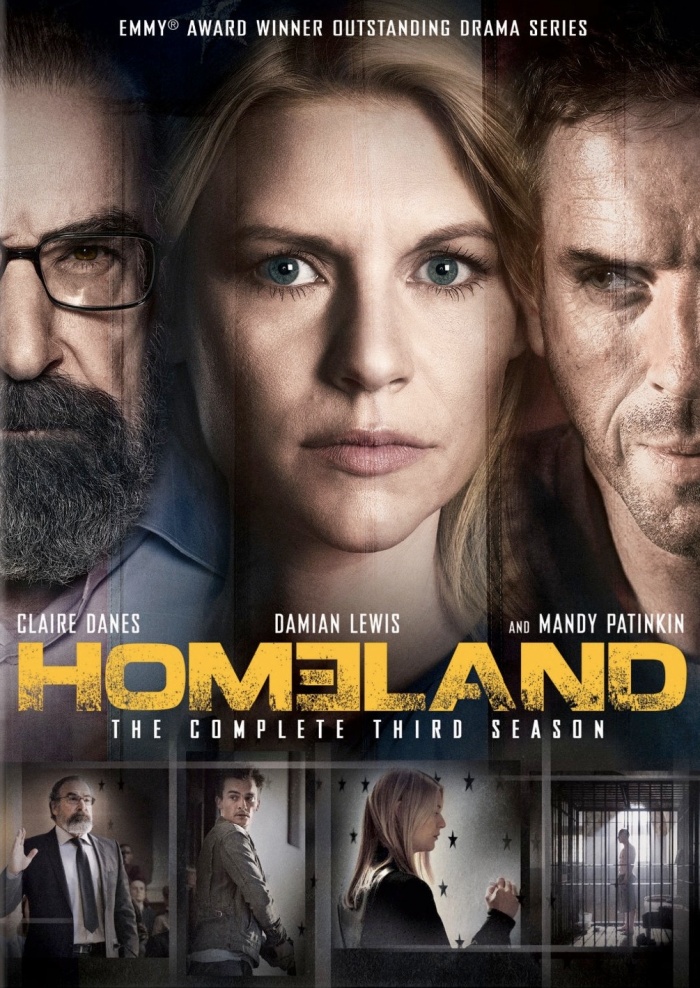 I must admit that I thought this season was sloppy and badly written. After the bang that was season two, I expected a bit more. Instead I got this, and what a wreck of a season it was. Brody was MIA, which would have been fine, but then his family was overlooked completely, too. Not only that, the few scant times that they do bring them up, it is not solidly written at all, and things are rushed. Like where the hell is Mike? How is Chris coping with things? What is Jessica going to do? There’s just so much more that needed to be tied up there. Then after a few episodes, we are thrown a bone with a Brody-centric episode, which doesn’t actually change anything for us. All the characters that we cared about have been taken out of the equation and done away with, leaving us with a bunch of people we are not fond of. I think it is criminal that Virgil and his brother Max don’t get more screen time, and I think it is insane that we are expected to believe that Carrie can just do whatever the hell she likes whenever the hell she likes because she can. I don’t care how good an analyst you are, a company like that won’t keep you on. There was no real suspense or anything in this season, and it felt like a routine cop-out. Quinn’s story arc was completely neglected and disappointing, though he is still a favourite character of mine. I was glad to see Saul and Mira work their things out, and it was great to see Saul develop more and get some screen time. The pacing was really all over the show in this season, and I was immensely underwhelmed. Initially it’s a scatter and a mess and you don’t care, then all of a sudden they try a plot twist which fails – please. All that was was about saving face because the show was just bland and boring. I expected a lot more. About halfway through the season it seems that it wants to gather steam and go somewhere, and just as quickly it gets discarded. There were so many gaping issues here that I don’t even want to address them all, I will just get irritated. I cannot believe that there was such a crazy dip in this show, which started with a real bang. You know, the big thing with Brody by the end? No shock, no horror, no surprise, I was just like whatevs…. that is bad show writing people! That was a big character that had zero effect on the viewer by the end of it all. Something else this show lacked? The twists, the being suspicious of everyone, the telling the story from both sides… Another thing, for a show that felt so darn rushed, nothing happened, nothing resonated when all was said and done. Sadly I feel like I have wasted time watching this. The first two seasons were tightly written and presented. This is just not on the same level. I know you liked this significantly more than I did bestie, but eish (serious South African style for that). Let me guess, I am going to have to gear up to watch that whiny bitch and little else next season? I hope not…