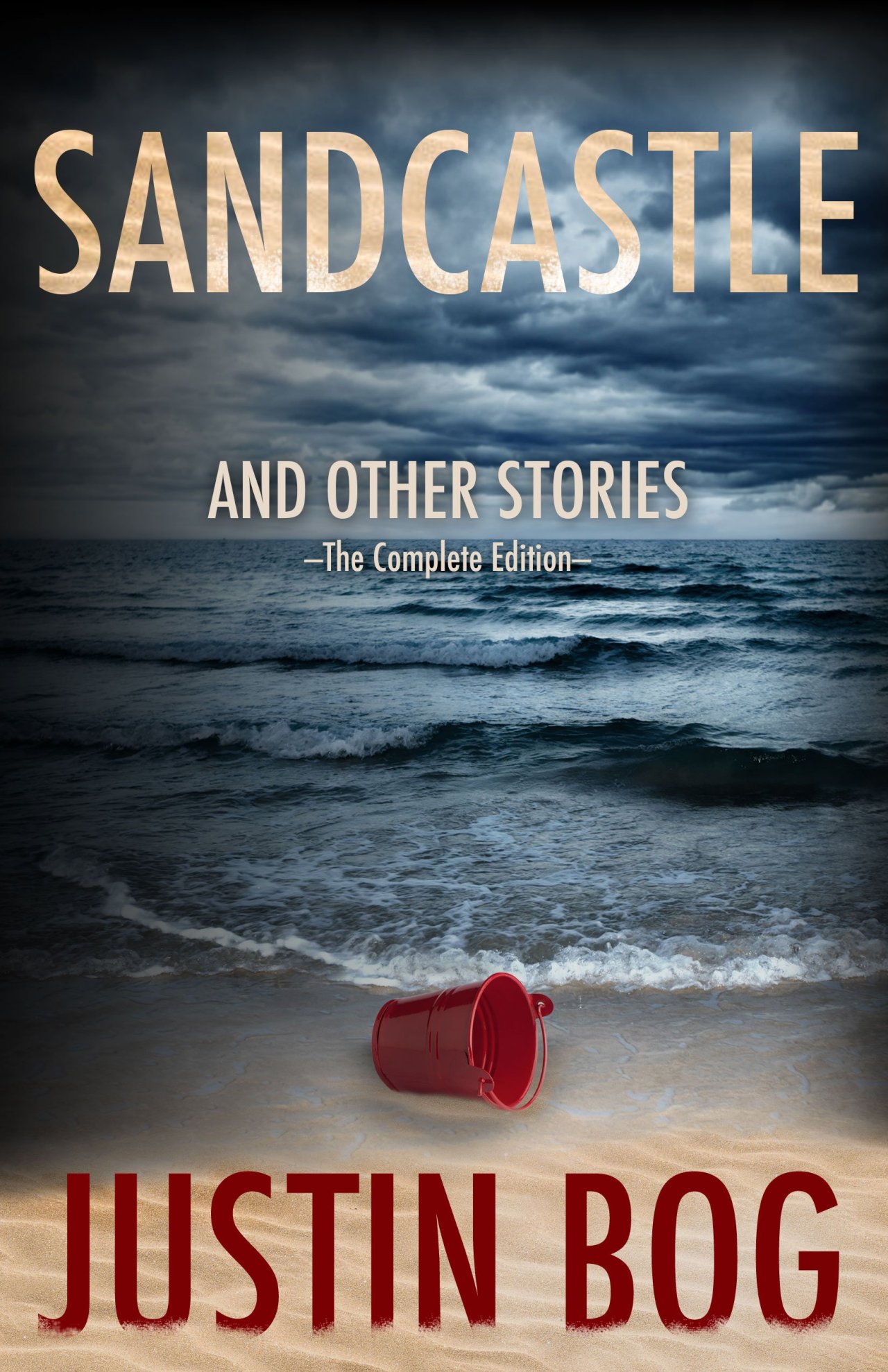 SYNOPSIS: These twelve literary, psychological, and suspense tales are nothing short of an adventure through a roiling sea of emotion. Meet: an old man twisted by fate and a lost love . . . a young girl playing on the ocean shore who becomes entangled in nets of a mercurial god . . . a divorced man mired in troubles who’s coerced into taking a singles cruise . . . a Hollywood actor in a television drama who’s always typecast as the bad boy . . . a child kept awake by night terrors, and a woman who hides her secretive personality from everyone on the beach one sunny day. Genuine voices of the characters, mixed with a clear-eyed tonal directness, make this a series with mesmerizing psychological interaction. Stories span a broad depth of human understanding and build a bridge between deepest chasms of pain and high portals of joy. Read these dark tales and stand witness to unspeakable hate sitting with cozy wile, right beside unconditional love — a provocative and compelling mirror on the human condition. – via Goodreads

I was pleasantly surprised by this. I picked it up, was interested to see the short stories that featured, and there were some solid reviews about it. I had no real idea what to expect from the author, who is someone I had not heard of before, or his style of writing or the type of content. Something I am going to draw attention to from the off is the fact that Justin Bog can write. I mean it, really well. It flows quite well, each story brought something different to the table, even though a lot of them had repeating themes (such as oceans, twins, waves, paranoia, trees, psychological issues, names, etc). Bog’s writing style is engaging and creepy, and all his stories featured here are quite unsettling and psychologically creepy, crawling in under your skin. This might not appeal to the average reader, or someone who does not like some twisted tales, and it will upset those thinking they are getting a light, happy-go-lucky read. However, it totally ticked all my boxes for a short story. Doesn’t give away too much, but just enough to make you think, to wonder, and the way that Bog concludes the stories is also quite good, leaving a world of possibilities open to explore. Sandcastle and Other Stories is a really fast read, so it won’t demand an overkill of your time, and offers a great alternative to the average lot of short stories, something I am not usually a fan of. I looked forward to every story, and even when my mind went wandering, it never strayed too far, and always whipped back to the moment. Each story contains a darkness that is executed very well, and some of these stories linger long after you have  moved on. I am so glad that I took a chance on this, as I am certainly looking forward to reading more of Bog’s work, I would love to see how a full fledged novel from him would play out. If you are into short stories, or would like something that is quick but different, I would highly recommend Sandcastle and Other Stories.

4 thoughts on “Review: Sandcastle and Other Stories – Justin Bog”