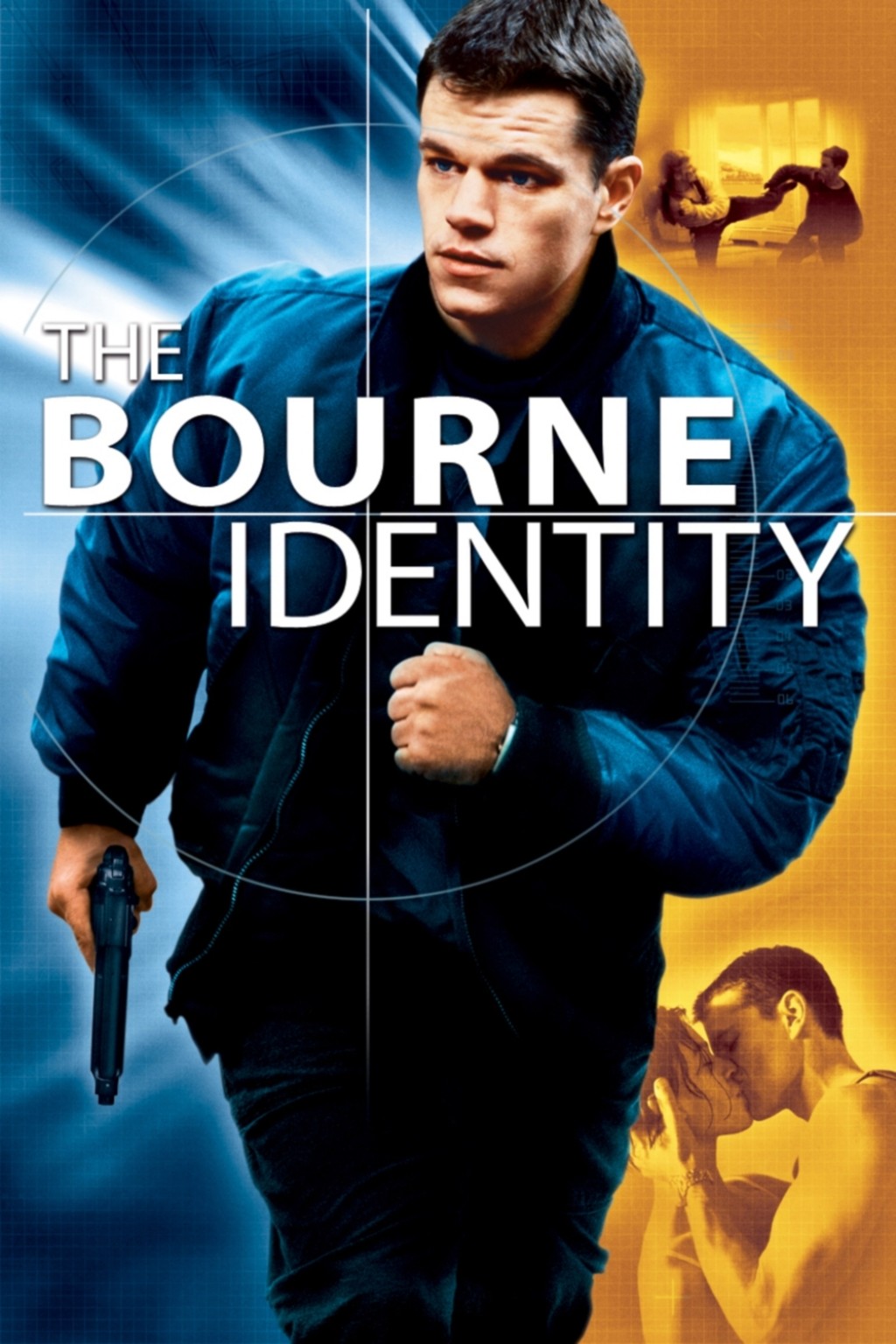 “You’re U.S. Government property. You’re a malfunctioning $30 million weapon. You’re a total goddamn catastrophe, and by God, if it kills me, you’re going to tell me how this happened.”
– Conklin

SYNOPSIS: A man is picked up by a fishing boat, bullet-riddled and suffering from amnesia, before racing to elude assassins and regain his memory. – via IMDB

I love Jason Bourne. Seriously. I love these movies. I have always enjoyed them. Plus, Matt Damon. Because Matt Damon is amazing. But really, I wish I could express how exciting and brilliant I find these movies. Okay, okay, let’s move on to the movie itself. The Bourne Identity is one of those action movies that ticks all the boxes for me. It is smart, has a really good story, has a solid cast carrying it all, is directed well, looks fantastic and has brilliant choreography. The pacing is something I liked. No rush here, so sirree, it starts with Bourne in the ocean, shot, fished out, almost dead, and as Bourne learns about himself, so does the audience, and that is a fun thing. There is no rush, and when the action kicks in, you get swept up in this intense mystery of who the hell Jason Bourne is, and what he was before the amnesia kicked in. Matt Damon is just brilliant here. He delivers us Bourne and he nails it – the emotions are down, you identify with Jason and root for him, even though you know nothing about him at all, it doesn’t matter. Hell, even when you learn he was a super spy assassin, that doesn’t matter. Bourne is layered, and his blank-slate introduction made him someone you could identify with in a hurry, so they didn’t have to tell you too much. But you uncovered more and more about him and find ways to slot the new information in on the man you have discovered him to be without his memory. The story is also pretty sharp, definitely a solid spy-thriller and it doesn’t get old, either. The camera work is also something to be admired, something that transports you right into the events that are unfolding before your very eyes. The Bourne Identity is a solid movie, with a gritty, realistic hero, something I would highly recommend spending some time watching, as it is well worth it!