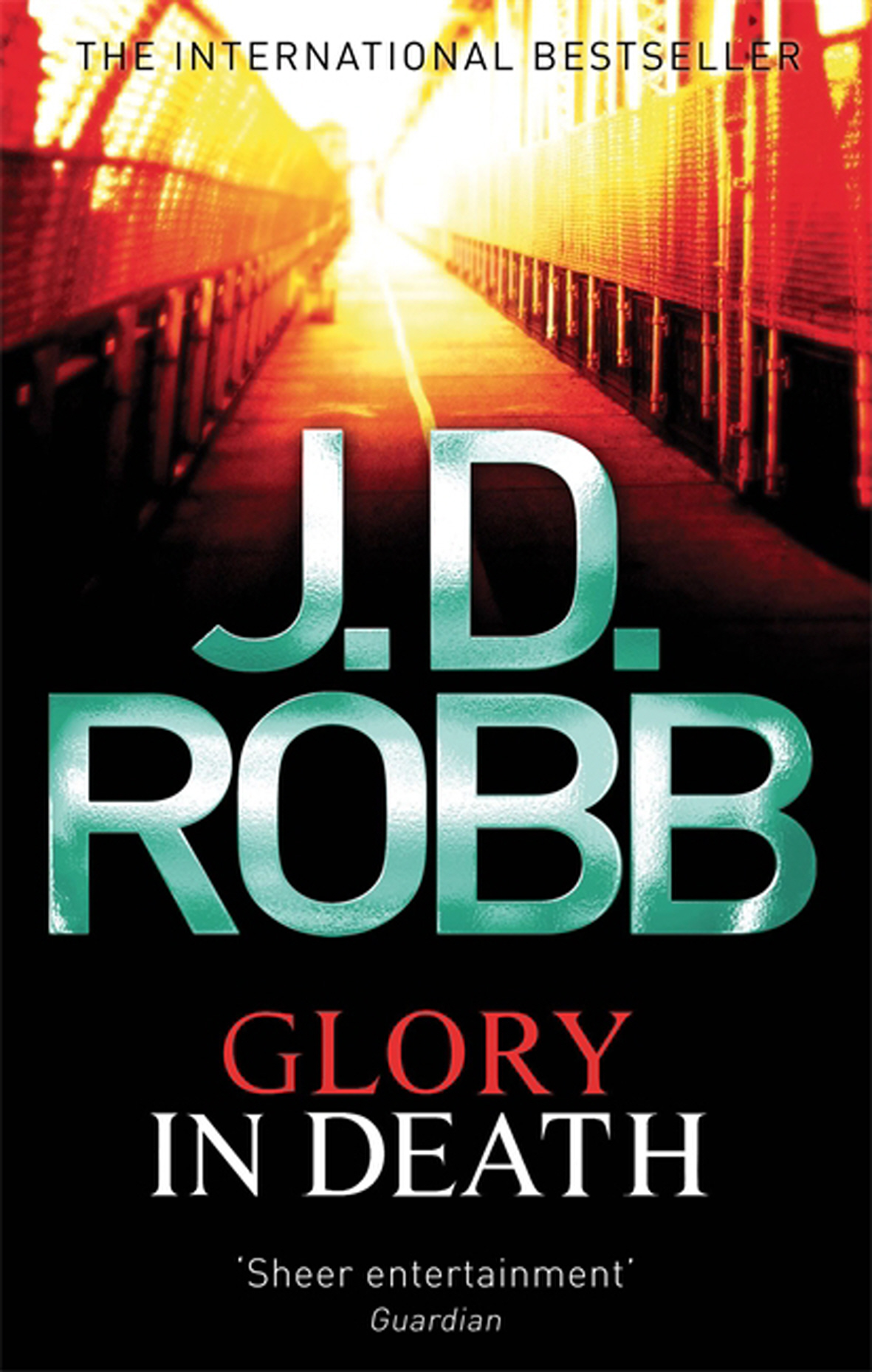 SYNOPSIS: It is 2058, New York City. In a world where technology can reveal the darkest of secrets, there’s only one place to hide a crime of passion-in the heart.

Even in the mid-twenty-first century, during a time when genetic testing usually weeds out any violent hereditary traits before they can take over, murder still happens. The first victim is found lying on a sidewalk in the rain. The second is murdered in her own apartment building. Police Lieutenant Eve Dallas has no problem finding connections between the two crimes. Both victims were beautiful and highly successful women. Their glamorous lives and loves were the talk of the city. And their intimate relations with men of great power and wealth provide Eve with a long list of suspects — including her own lover, Roarke. – via Goodreads

Alright, I was sincerely hoping for an improvement over the last book, and this one surely wasn’t it. Some things were worked on and bettered, but overall I cannot really say that I loved it. Eve is still a character I cannot really stand, and while Roarke has toned down in this one, I am still not a huge fan, though I certainly like him more than Eve. The murders again started as something interesting, but petered out relatively soon. What I did appreciate in this book that Naked In Death completely missed was that is presents a clear indication of the time/age you are in, so it was not this hot, confusing mess as the last one, and Robb tackles a little more on the whole futuristic aspect. I found it too easy how Roarke was banished when there were other things the story needed to deal with (imagine the murders!) that did not just include useless sex the whole time. Really, I am getting so over that in books lately. It’s almost like everything I have read focuses strongly on sex. Not. Interested. Robb did spend a little more time this book giving us more insight into other characters aside from Eve, and I truly did appreciate that. There are many instances in the book that show Robb is recycling work, expressions, etc. and that gets rather annoying. Also, there is this level of childishness in here that annoys me endlessly – like Eve constantly wanting to deck Summerset, and their silly feud with one another (that I really wish would be explained). Then there is the entire dynamic between Roarke and Eve – they just seem to be banging each other constantly, but then you need to remember that they don’t know why they want each other. Their relationship is also growing far too quickly with little rhyme or reason, yet we are expected to accept this and be happy. I don’t know, it isn’t realistic. Robb also constantly references things (Summerset being with Roarke no matter how he treats Eve, Eve’s past, etc.) that never get explained, and are dredged up from time to time to remind us, forcefully, that there is a much deeper and more intense story. Stop alluding to it and start giving it to us, dammit! So, overall, if you want a book that doesn’t require much thinking or much structured romance, this could be your book. But if page fillers and inconsistencies are not your thing, I would highly recommend probably just skipping this one!