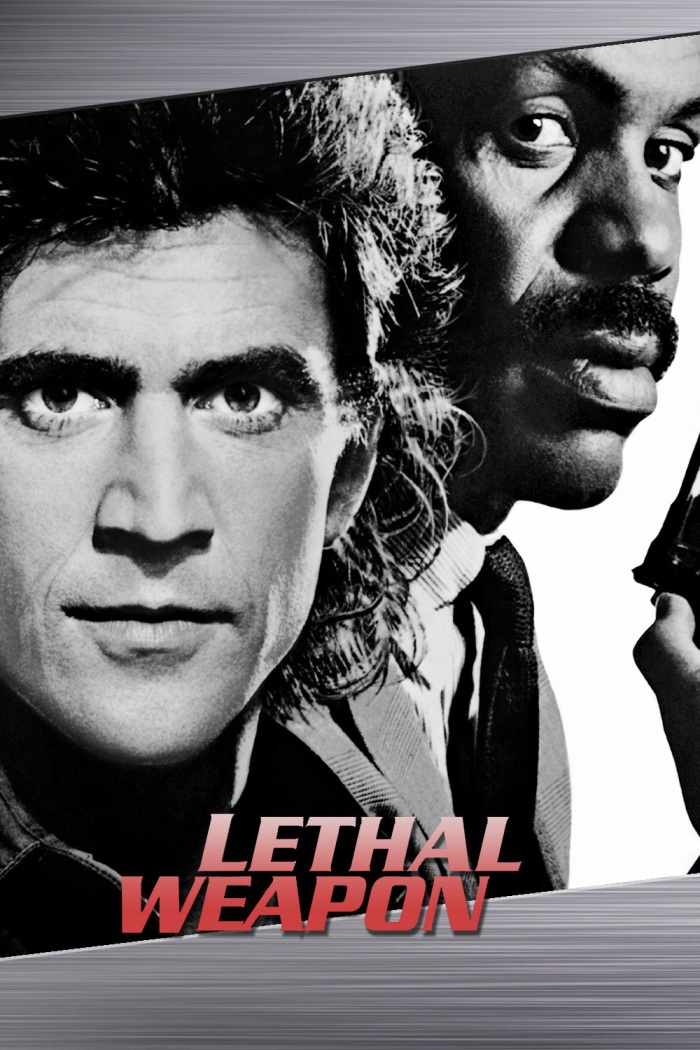 “I don’t make things complicated. That’s the way they get, all by themselves.”
– Martin Riggs

SYNOPSIS: Roger Murtaugh is an aging family man and sensible veteran police officer just trying to make it through the day unscathed. Martin Riggs is a suicidal loose cannon cop who doesn’t care if he even lives to see the end of the day. Reluctantly thrown together to solve the mysterious murder of a banker’s daughter, the unlikely duo uncovers a dangerous ring of drug smugglers employing ex-military mercenaries. After a tragic turn of events, the mission becomes personal and the mismatched investigators must learn to trust one another as they wage a two-man war against a deadly criminal organization. – via IMDB

I know, it looks like I am having this massive Mel Gibson run on my blog at the moment, but that really isn’t what this is all about! I just so happened to buy the Lethal Weapon collection box set on special recently, and my Fridays needed filling. What better, honestly, than these? Well, off we go. Lethal Weapon is a real eighties action, buddy cop movie, and it is awesome. Watching it you can understand why it is so popular. The dialogue is sharp and witty, the action is over the top at times but always entertaining, the bad guys are crazy, the cop shop is something else, we have two partners who don’t want each other, a plot involving drugs and murder, and it all comes together quite well. I was entertained from the off, and Mel Gibson was perfectly cast here. His Martin Riggs really is just a little too crazy, never really conforming to the mould, completely bonkers, but he works it. But dear lord, a mullet is never going to look good. I will never, ever understand it. Then there is Danny Glover, and he is the perfect counterpart of Mel Gibson. He is the right age for his role, he is hilarious and works wonders as Murtaugh – he genuinely had me laughing. The humour is awesome, and the partnership between Riggs and Murtaugh is wonderful. Their “pretty fucking thin” investigation style provides endless entertainment, and the development between the two cops is well worth the watch. They aren’t immediately friends, but they warm up quite quickly, though they are worlds apart. Something I noticed in this movie that really drove the age of it home for me was a magnet/sticker on the Murtaugh family fridge: FREE SOUTH AFRICA. END APARTHEID NOW. Wow. That was before I was even born! Anyway, Lethal Weapon has held up incredibly well after 28 years (OMG) and is well worth the watch, whether for the first time or for a rewatch, you just can’t go wrong here!

Oh, and for the laughs, this is seriously one of my favourite scenes: