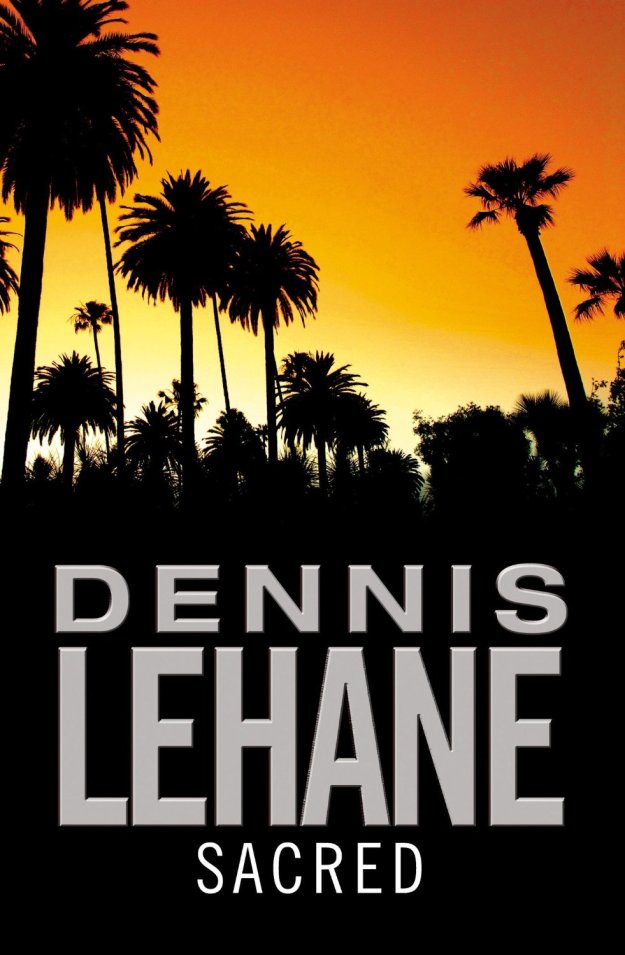 Private investigators Patrick Kenzie and his partner, Angela Gennaro, seem to be out of the PI game, and so far it seems to be working them out alright. Except one day when they are kidnapped and taken to see Trevor Stone, a dying billionaire with a dying wish: his daughter, Desiree, needs to be found. She has gone missing after the death of her mother, in lieu of a severe depression. The original PI hired by Stone to find Desiree, Patrick’s role model Jay Becker, is also missing, and this seems to sway them. That, and Trevor manages to speak to the broken part within Angie that is still mourning the death of her ex-husband, Phil.

Trevor Stone is a man with plenty of power, and when Angie and Patrick start digging around, their leads take them to Grief Release, Inc. which seems to be some cover for cult-like church. Bubba Rugowski, their slightly psychopathic friend, assists in scaring the bejesus out of two members of Grief Release, Inc. especially after they make the mistake of wiping Patrick’s funds out. They also report to Trevor Stone that they may have a lead, one they got from their two very talkative friends at the hands of Bubba. Sean Price, their lead on Desiree and Jay, turns out to be Jeff Price, who had last swiped  his credit card in Florida. Stone spares no expense, and packs Angie and Patrick up and sends them down.

Hunting down any and all leads possible, the more they hear about the Stones, the more they think the people are crazy. Desiree is beautiful, but broken, and Trevor is dying, but extremely rich and used to getting his own way. Naturally, Stone sends his own men to tail Angie and Patrick, who shake them and start looking. In Florida they discover Jay Becker in prison for killing Jeff Price and completely grief stricken over Desiree’s murder. Bailing him out, Angie and Patrick start re-evaluating the case from scratch, sure that they have missed something. Stone has his own stories about his daughter and all, and Jay has totally different, grotesque stories from Desiree about Stone, and there are many little things that are just not adding up across the board, making Patrick and Angie rather fidgety. Nothing is as it seems, and some terrifying rumours about Stone and his power surfaces. Patrick and Angie are even caught in the midst of it later, though they are trying their best to keep Jay in Florida, and not to rush off to Boston to even out the cards with Trevor Stone. Being away from Boston is certainly bringing Angie out of her shell a bit more.

What is really going on? Why were Desiree and Price together so long? Why is Trevor Stone so determined to find his daughter? Are Angie and Patrick ever going to acknowledge what is between them? Will they ever realise their importance to one another? What will Stone do to Patrick and Angie? Will Jay Becker make good on his threat to kill Stone for the things Desiree claimed he did?

I liked this one. Lehane surely knows how to write a fast and slick novel, which is a winner. This was a pretty short read, and didn’t really have a hell of a lot of surprises popping up (they’re good, we all knew they were going to find Desiree Stone). What I really liked about this novel, and probably what makes it so good for me, is the relationship changes between Angie and Patrick. It is just something that is so totally worth the read in every sense of the word. They are more than just best friends and partners in business, they are twined together in an inexplicably beautiful way. Lehane works wonders with this neo-noir genre of his, and this Kenzie and Gennaro series is so cool. The plot for Sacred raced along, and I liked reading about Bubba and Nelson in the beginning, and how Bubba is always such a great help, though there is no denying that he is not all straight upstairs. I like that though. It works for this setting. Angie dealing with Phil’s loss is still going on here, but it never takes centre stage, but neither is it forgotten. I wish we had heard more about the church, though, as well as whatever the hell happened with Patrick’s money. Look, sure, I get it. After being visited by Bubba, I am sure the colossal mistake would have been fixed, but I would liked to have heard when it was resolved. What I did like a lot was the conclusion of this book, it came together nicely and wrapped things up. This book did not feel as distinct as the previous two, but it did sink it’s teeth into the aspects of Angie and Patrick, and I will have appreciation for that. It adds so much more dynamic to all that is going on. Anyway, another solid read, and definitely worth checking out. I think these books will certainly appeal to guys that don’t read a lot – they just strike me as those kind of books. You don’t need to be a reader to appreciate that they flow nicely and are sharp and witty.