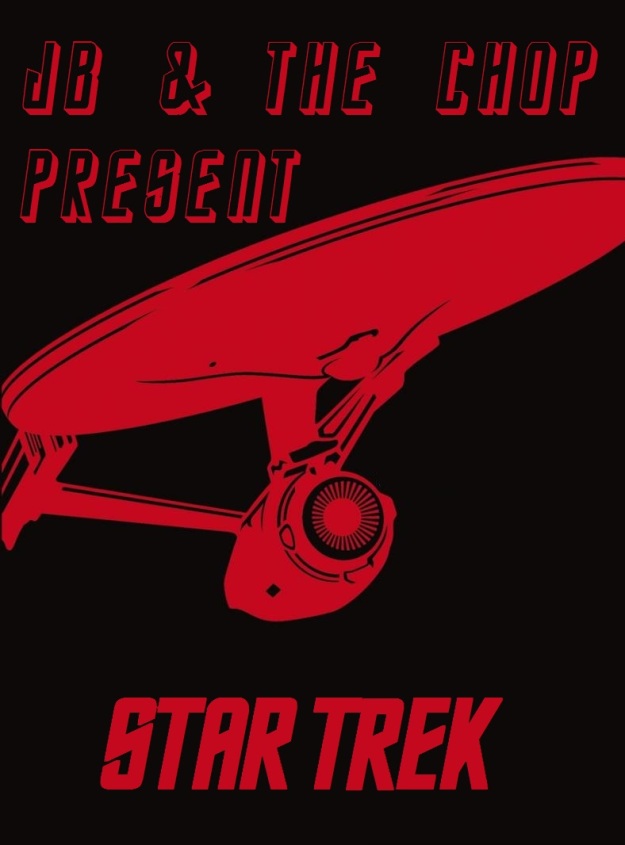 Ladies and gentleman, today I am proud to present the latest project hosted by the beloved Eric of The IPC and myself: Star Trek! The Chop and I are going to go through twelve films, reverting back to you with our reviews on the experience in a great double feature, and we truly hope that you guys have fun. Enjoy it! So far this has been a blast (for me, anyway), and we hope that this comes together, sharing the experience with you. Right, I think it is high time I stop waffling and move on for what you guys came here for: Star Trek: The Motion Picture! 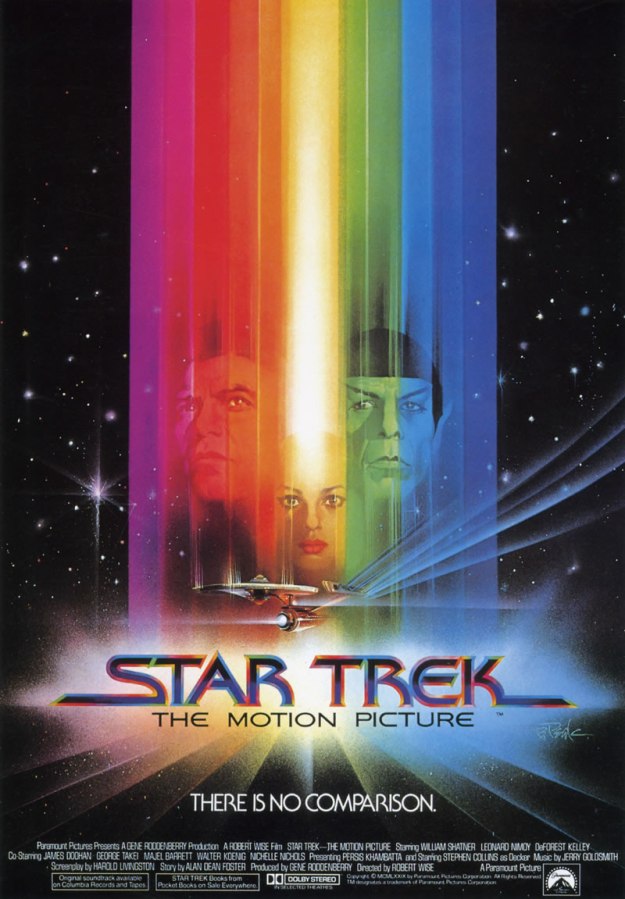 SYNOPSIS: An alien phenomenon of unprecedented size and power is approaching Earth, destroying everything in its path. The only starship in range is the USS Enterprise – still in drydock after a major overhaul. As Captain Willard Decker readies his ship and his crew to face this menace, Admiral James T. Kirk arrives with orders to take command of the Enterprise and intercept the intruder. But it has been three years since Kirk last commanded the Enterprise on its historic five year mission… is he up to the task of saving the Earth? – via IMDB 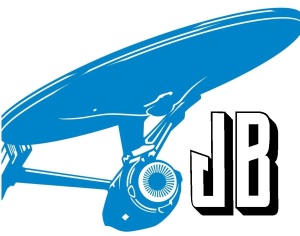 Alrighty folks, so now you are hopefully clued up… I think. If not, that’s also okay. I will be the first to admit that I had never seen any of the Star Trek films until last year sometime, when I decided to try it. Still in the truth phase, I was one of those idiots that had never seen Star Trek and believed firmly it was either Star Wars or Star Trek, none of this middle ground stuff. Well, then I pulled my head up and decided I would like to look into them (mainly because I don’t like being uninformed, and mostly because the new ones looked really good and I prefer watching things when I am familiar with the history). I borrowed them from a colleague and got cracking.

One thing that this film probably could have seriously benefited from was those extremely long and dwindling shots being cut down a bit. I mean Kirk’s arrival at the Enterprise took a damn century… because they spent all that time panning around it. It takes so long you eventually forget what it is that you are looking out for, then it comes back. The same applies for when the Enterprise got to V’Ger. Dammit man, hurry it along! Aside from that heckle, the rest is minor. It starts like this: 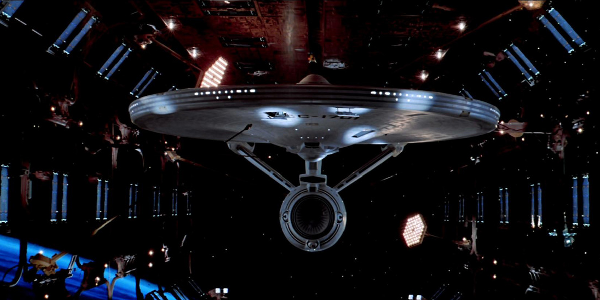 Then, just as you think it is over (you are lulled into this false sense of security because all sorts of other stuff happens in between, including a bald alien probe), you get more glory shots:

Moving along from the eyeful of Enterprise that I was graced with, I enjoy the cast (bear in mind I have never watched the series, either – sorry my PSC), and the effects were not dreadful for their time. The story was also pretty decent. Decker was a pain in my toe, though I could understand why he did the things he did.

I was so happy when Spock cut his damned hair after he left Vulcan and before he joined Kirk and Co on the Enterprise. He looked ludicrous before that. It also seems that the Klingons are forever destined to be ugly as hell. I was truly not a fan of the costumes in this show, they were just not cool. They were bland and boring – much prefer the outfits that come in from Wrath of Khan and onwards. What I did like about this movie was the score, it worked quite well.

Hmmmm, I don’t really know what else to say… if you have seen this movie, you will know that it was probably not the greatest entry of all time, but it was alright. It was overly long for what it was, and a lot could have been scaled back. I think this was a great way to bring Star Trek over to more people than just those who watched the show. For instance, the movies are just right for me, but I think that the series might just bring me to my knees. Who knows, maybe one day I will check it out? This is worth the watch, definitely. While this was certainly no Star Wars Original Trilogy or anything like that, I had a good time with it. 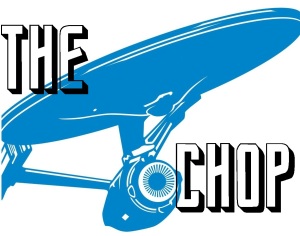 I’m sure my Precious JB has given you the scoop on what this is about, so I probably don’t need to go into that. I mean – unless you’re one of those people who only saw Star Wars and go around pissing about how it’s better than Trek – well – you know who you are… but if you’re even remotely a fan, you’ve seen this one. As a LIFE LONG Trek fan, of course I went to see this in the theater when I was a kid and – yep – I thought it was a long and boring piece of crap. It was the only movie my Grandma Jackson ever took me too.  Oh and yep – I was once named Chris Jackson until my dad adopted me and changed my name.

Anyway, seeing as how The Wrath of Khan is one of my favorite movies ever, I had never revisited this until the other day and…………. I actually kind of liked it. I think people who rate this low (like I once would have) probably have bad memory of it from when they were kids (like me) but I was actually pretty entertained this time around. And, since I’m sure my Fondest JB has given you the skinny on the plot and such, let me address a couple of things I saw in here.

After commandeering the Enterprise from the hands of Captain Decker (grooooooooooooooan), Kirk calls an assembly of the entire crew of the ship to explain what’s going on. So….. who the fuck is THIS GUY?????

Did the writers write him in? Did the director (who also did The Sound of Music) decide during production “HMMMMM, let’s throw in a random Butt looking alien for fun.” HMMMM… Also to note that in the following picture from the assembly, Butt Alien does not appear to be in attendance but there is THIS guy:

More to come of Forehead Guy in a bit. As the meeting continues, we do have another potential Butt Alien sighting: 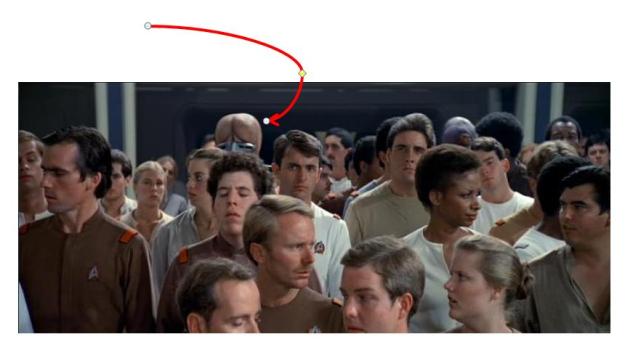 but also a random… Andorian??? 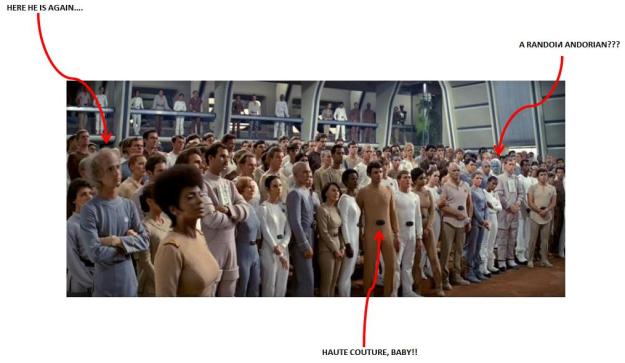 Regardless, I do wonder what happened to the Federation Star Fleet colors? Red, Blue, Yellow? Where did they go?? That’s a real big deal to some people. And not to dog on my favorite franchise, but what’s up with these fucking uniforms??? Where they going for the Dagwood Bumstead look or something???? 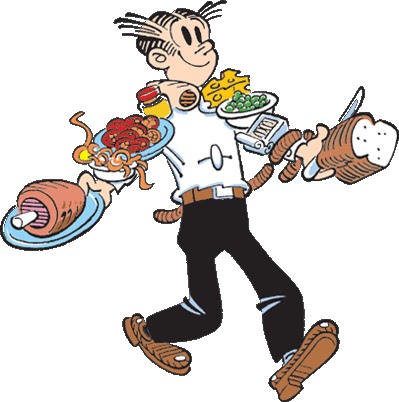 Oh well, I guess. So Kirk and the crew head off to confront the Giant Space Cloud thing and shit starts to get real and the Enterprise is rocking to and fro and WHAT????

Forehead Guy is on the bridge???????? He’s THAT fucking important????? OHHHHHHH MYYYYYYYY GAAAAAAWWWDDDDDD