So we’re back for another month’s Film Club over at What About The Twinkie? This month we got to review The Departed, head on over to check out what everyone had to say about it!

what about the twinkie? 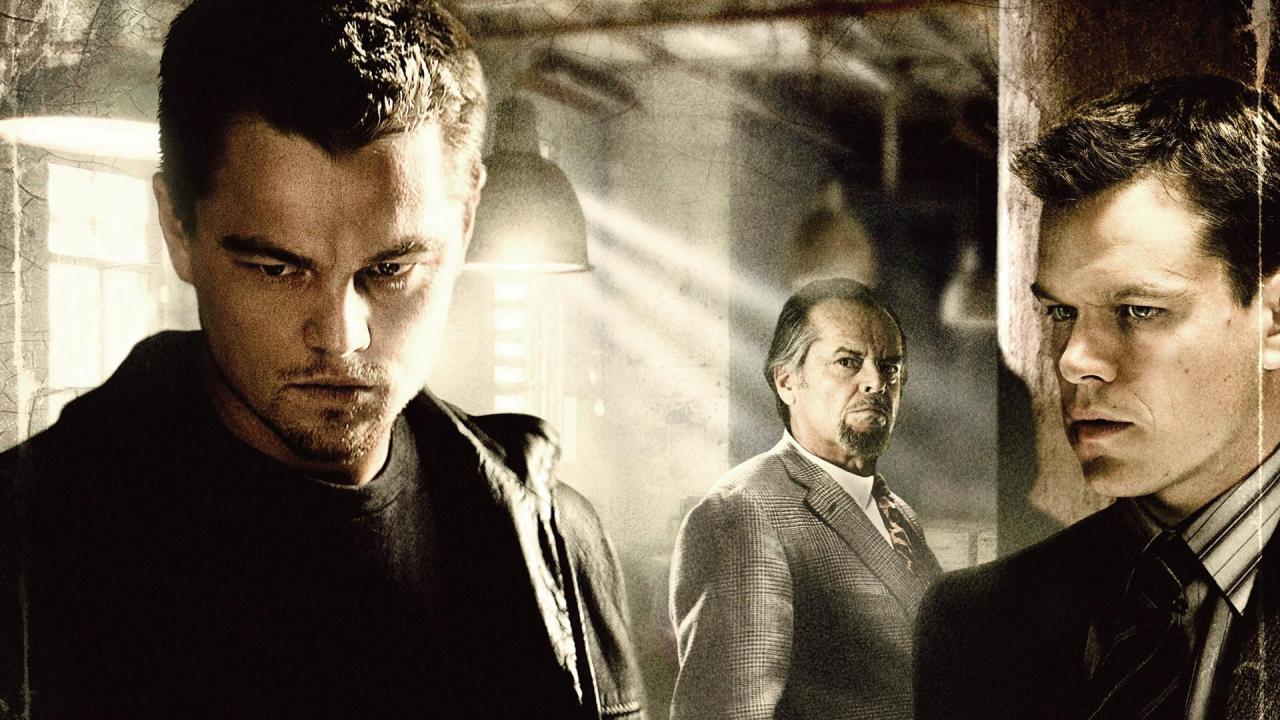 Film Club is an idea that I have been toying with for a while now. Originally it was a feature I was going to do on my own where once a month I would try to dissect a film, whether it be a renowned classic or something more modern. After a while though, I thought this was a feature best suited to multiple reviews, from various perspectives.  With that I emailed a few fellow bloggers who were more than willing to get on board with the idea and help me out, and Film Club was born.

6 thoughts on “Film Club: The Departed”