Tom over at Movies and Music Cafe decided to give me a list of his top ten cool leading ladies, and it is a rather impressive list! Tom runs an awesome site with a great little menu offering an array of starters, mains and desserts, ranging from movies, reviews, books, soundtrack and the likes. It is a very cool site that I would highly recommend checking out!

Should you be interested in submitting a Top Ten list, draw up a list of either your top ten personal favourite movies or a top ten list by a specific genre/theme and send it along to me at sporadiczoe@hotmail.com. Hope to see a few more lists! 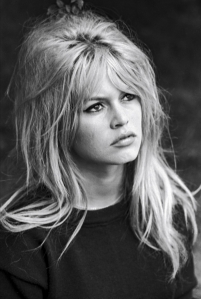 Diane Keaton (1946 – ) One of the best actresses of all time? Coolest Role: Annie Hall (but nearly The Godfather)! 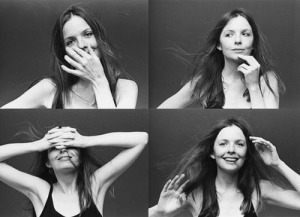 Anjelica Huston (1951 – ) Never a show stopper, but amazing in everything. Coolest Role: The Royal Tenenbaums 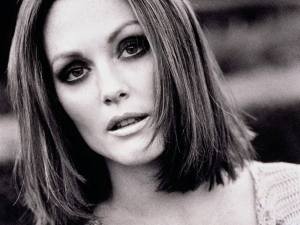 Natalie Portman (1981 – ) Beautiful and talented, most would say Garden State is her best, but her Coolest Role: is in Hotel Chevalier, a Wes Anderson short film. 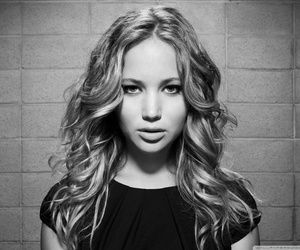