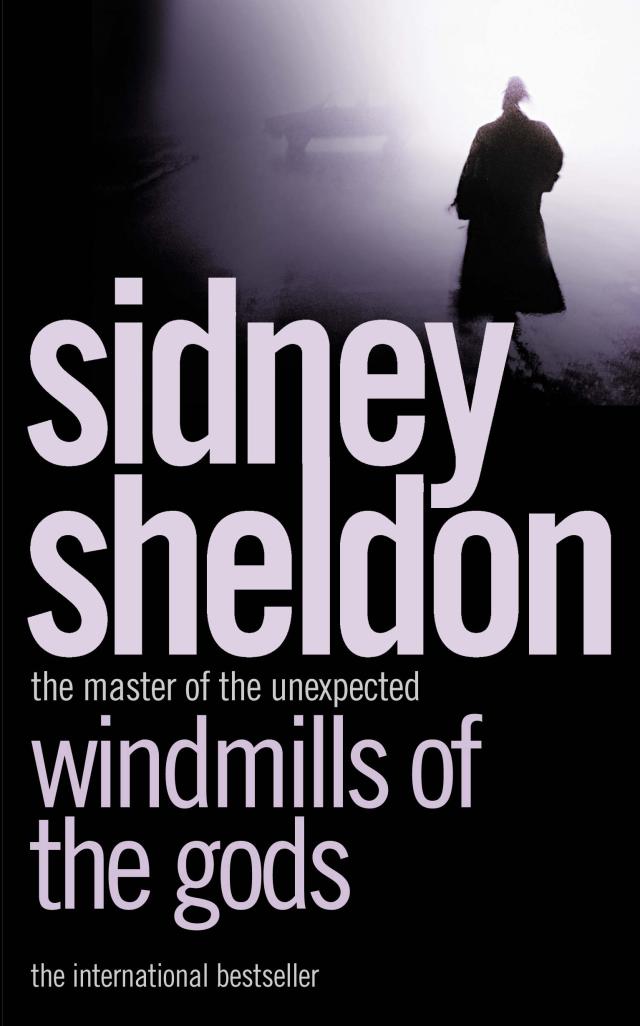 Mary Ashley is your typical all-American woman – educated, well-mannered, moderately successful, married to a doctor named Edward and living in a beautiful home in Kansas with their two children, Beth and Tim. Hence she is so shocked when Paul Ellison, the new president of the United Stated of America gets into contact with her to become the Ambassador to Romania. She has no experience or training in it and absolutely no idea what it entails. He wishes for her to be the first ambassador he appoints in his latest people-to-people program with the Iron Curtain countries. His idea, however, has caused outrage in some areas: the communists think President Ellison is opening doors for the Allies to move in and take over while the West feels that the communists will step in to spy freely and break their country into a communist dump.

Edward is happy for Mary but a tiny bit jealous, and Mary declines President Ellison’s offer. The two continue as normal when one fateful morning Edward is killed in a car accident, very violent. Soon after President Ellison offers her the position again and puts Mary into contact with Stanton Rogers, his right hand man. Mary is on a whirlwind trip to prepare to go to Romania and take up her position with the little knowledge that she has. The distraction helps her not mourn Edward so terribly, and it becomes her help. Meeting Mike Slade during Romanian preparations, she takes an instant dislike to him and the two never see eye to eye, though she cannot get rid of him (even though she has put in the request). Mary is faced with the issues that the world seems to think she does not have it in her to be the Ambassador to Romania, and she is going to need to fight tooth and nail to prove her worth to the world.

Secret meetings are taking place all over the world that seem to be deciding the fate of a lot of people, yet the organisation is so hyper secret it is unknown. Those that have tried to work out what is going on and how exactly Mary Ashley slots into some big political plans seem to end up murdered. Angel, a mysterious and incredibly successful hitman in Buenos Aires is called upon regularly by the Committee and given expensive assignments to carry out, and Angel has yet to fail them. Romania is unstable, and it seems that a coup is in the works somewhere, making a lot of people nervous, as well as making the situation very tense for Mary Ashley to start in. Mary and the children move into the Residence of the Ambassador in Romania and seem to slowly but surely be picking up the pieces and starting a new life. Things are not going overly smoothly in Romania for Mary when it becomes evident that she is unpopular and that someone really wants her to be sent home. Mary soon meets Louis Desforges on fateful evening, and soon she feels the need for companionship again.

Will Mary be able to deal with all the political issues in Romania now that she has taken up her post? Will her and the children be able to make it in a new country with their fresh mourning and cultural shock and stress? Is Mary up for the position? What will Louis bring to her life, though he will never be able to replace her husband, is he the companion she needs? Will Mary and Mike be at odds the entire time she helms the post of Ambassador? Will he always remain the untrustworthy snake to her?

I have always enjoyed Sidney Sheldon’s books, interesting, quick reads though there is nothing in particular that will keep you thinking about it long after you have read it. This one was no exception. I enjoyed it, the pace was moving along speedily and the plot was decently laid out. Not necessarily real character growth, though that does not phase me, the characters are only supposed to carry the story. Initially when the story starts it is very confusing seeing as there are so many characters and different places and thing being presented in code and what not, but eventually they become normal and stick with you and don’t confuse you so much. If you are familiar with Sheldon’s work, this is very much the same as his other stuff, which is not an issue. If it works it works! The paragraphs are short and sweet and constantly jumping between an array of characters and events. The one thing that works with this book is that you can feel the whirlwind world that Mary Ashley has been dropped into seeing as everything jumps around quickly, shifts and changes, yet is still so full of information that it could only be similar to something she was going through. Another solid entry by Sidney Sheldon.

7 thoughts on “Review: Windmills of the Gods – Sidney Sheldon”